The chartering of the Knightdale – Wake Forest Alumnae Chapter was the vision of Karla Solomon. Having established herself in rural Wake County, she saw firsthand the need of an alumnae chapter to service the more rural areas of Wake County.  In addition, it was her desire to see a smaller chapter in the Wake County area that would afford younger members the opportunity to work and hold leadership positions within the chapter. In the fall of 1995, twelve members of Delta Sigma Theta came together and commenced a series of meetings that would later lead to the chartering of the Knightdale – Wake Forest Alumnae Chapter. 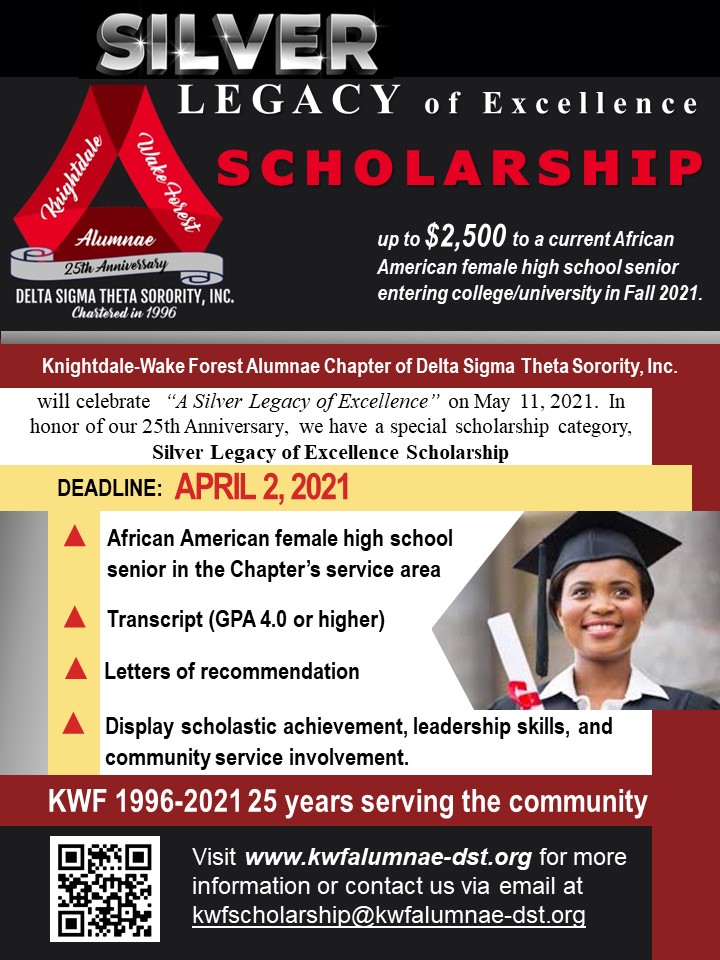 Up to $2,500 awarded to a current African American Female high school senior entering college/university in Fall 2021. Must have a 4.0 GPA or higher and exhibit stellar scholastic achievement, leadership skills, and community service involvement. This is demonstrated through the application and letters of recommendation from school official and community service entity.  Must attend high school in Knightdale – Wake Forest Alumnae Chapter’s service area.

Knightdale-Wake Forest Alumnae Chapter of Delta Sigma Theta Sorority, Incorporated will celebrate A Silver Legacy of Excellence” on May 11, 2021. As a part of our Countdown to 25, each month we will highlight an individual and/or organization in the community that is “Paying It Forward” through their community efforts with our Silver Legacy Spotlight. Our January Honoree is The Helping Hand Mission, Inc.

Keith Sutton is an education innovator, public servant, entrepreneur and advocate for children and families who has married his passion for education to his expertise in relationship management. Sutton is the founder of FocusED LLC., a firm designed to support organizations in the improvement and transformation of education. Prior to FocusED, he spent time as the Excellence Director for BEST NC, an education think tank committed to improving North Carolina’s education system through policy and advocacy. A Rocky Mount, NC native, Sutton has served his community in Raleigh for nearly two decades through work on boards and committees including the state’s NAACP, Triangle Urban League, Healthy Schools Task Force, Raising Achievement and Closing Gaps Task Force, the Greater Raleigh Chamber of Commerce, the Southeast Raleigh Assembly and the Blue Ribbon Committee on the Future of Wake County. Sutton has served as a member of the Wake County Board of Education since 2009 and currently serves as the board chair. He also served as the board chair in 2013. He is a member of the Triangle East Chapter of 100 Black Men, Unity Lodge #64 of Prince Hall Masons, and the Iota Iota Chapter of Omega Psi Phi Fraternity. 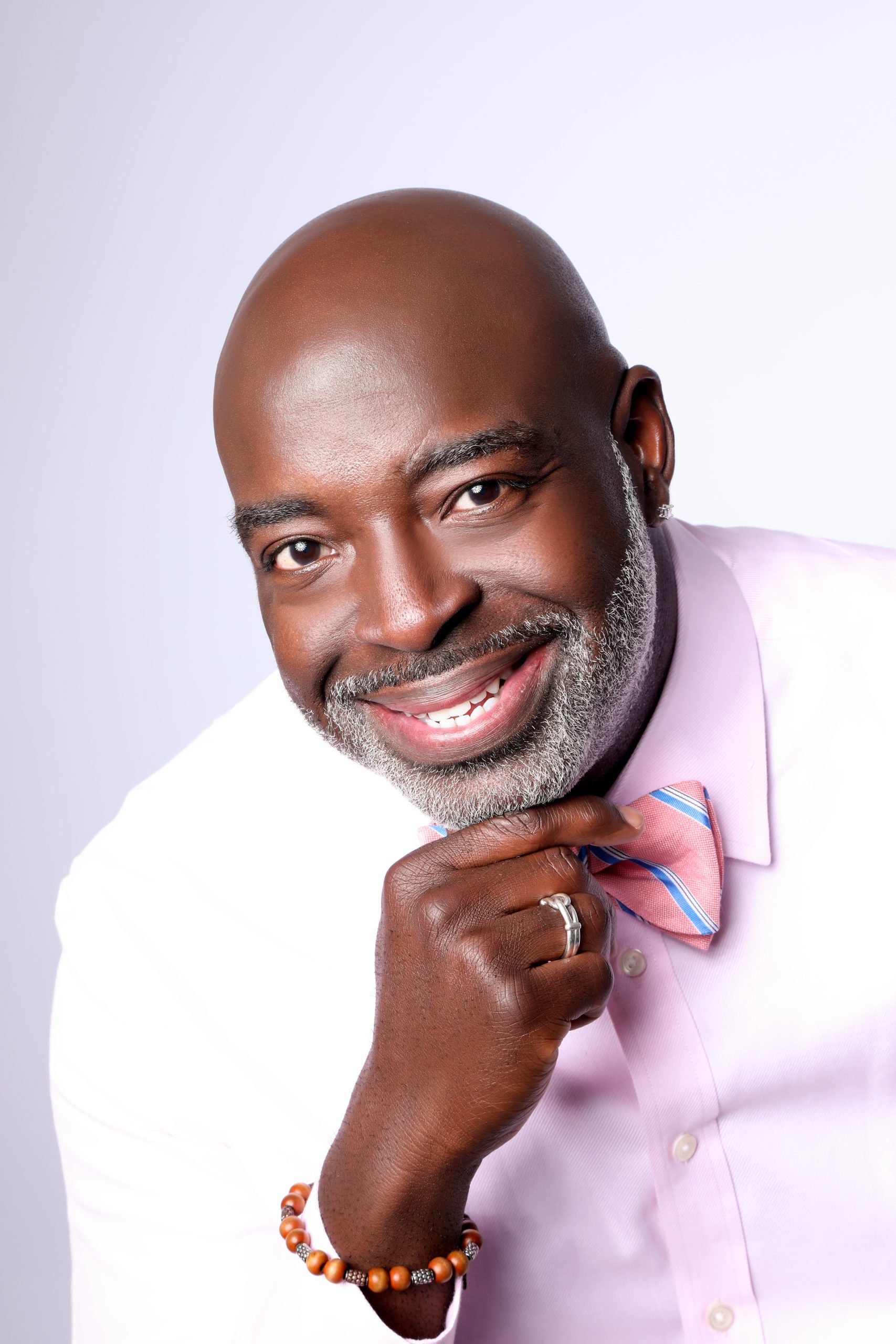