The chartering of the Knightdale – Wake Forest Alumnae Chapter was the vision of Karla Solomon. Having established herself in rural Wake County, she saw firsthand the need of an alumnae chapter to service the more rural areas of Wake County.  In addition, it was her desire to see a smaller chapter in the Wake County area that would afford younger members the opportunity to work and hold leadership positions within the chapter. In the fall of 1995, twelve members of Delta Sigma Theta came together and commenced a series of meetings that would later lead to the chartering of the Knightdale – Wake Forest Alumnae Chapter.

Get to Know Our

KWF celebrates our 8 dynamic Past Presidents, all  women who are  in their own right. These phenomenal  to build upon the achievements of their innovative predecessors. 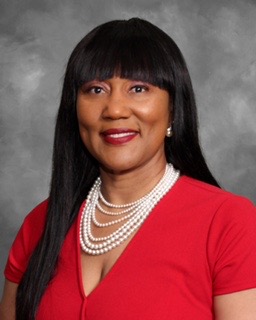 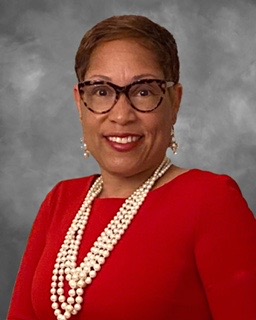 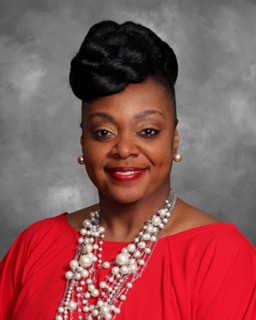 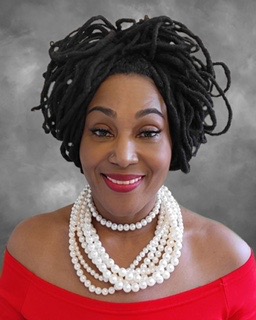 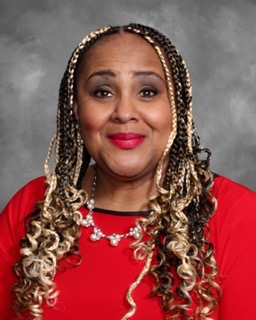 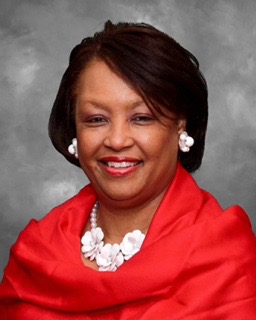 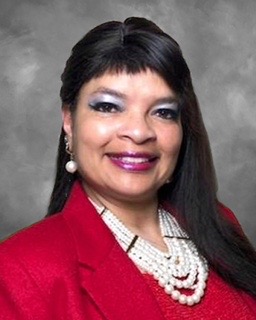 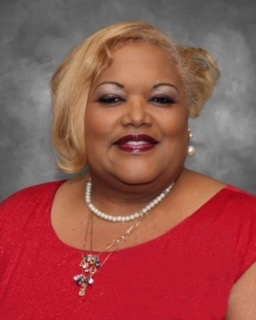